Founded by Jeanne Otto RN in the early 1980’s, the Association of Camp Nursing has grown from being a loose organization of camp nurses who received Jeanne’s mimeographed newsletter once a year to being the leading voice in camp healthcare.

When Jeanne decided to retire, she called for a gathering of camp nurses attending the ACA National Conference in Boston. Those 13 nurses became the original ACN Board of Directors. Incorporation followed in 1994, establishing a professional nursing organization. ACN leadership has been consistent and steady for 25 years, with only two Executive Directors since the beginning. Linda Erceg, RN, MS, PHN accepted the role of Executive Director, serving from 1994 – 2014. Tracey Gaslin, PhD, CRNI, CPNP, FNP-BC has been the Executive Director 2014 – Present.

From the ACN Fall/Winter Newsletter 1986

“The membership of the Camp Nurse Association is showing persistent growth in spite of the fact that it is still a single person operation with little structure. It is obviously important to many of you to have an affiliation, but I am continually nagged by the fact that it could be so much more. Although I have not specifically reviewed the credentials of membership, it is evident that the majority of you are experienced, well qualified camp nurses, and that collectively we could “Put Camp Nursing on the Map.” 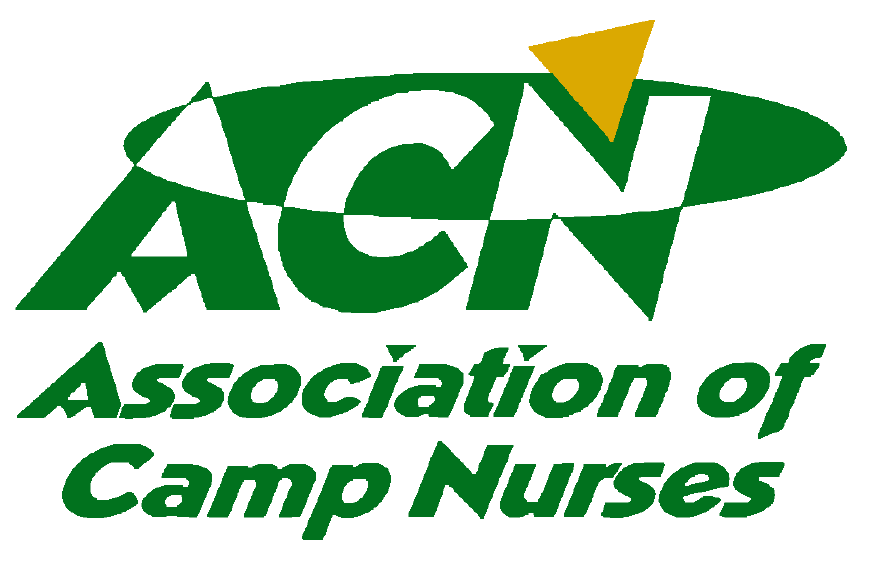 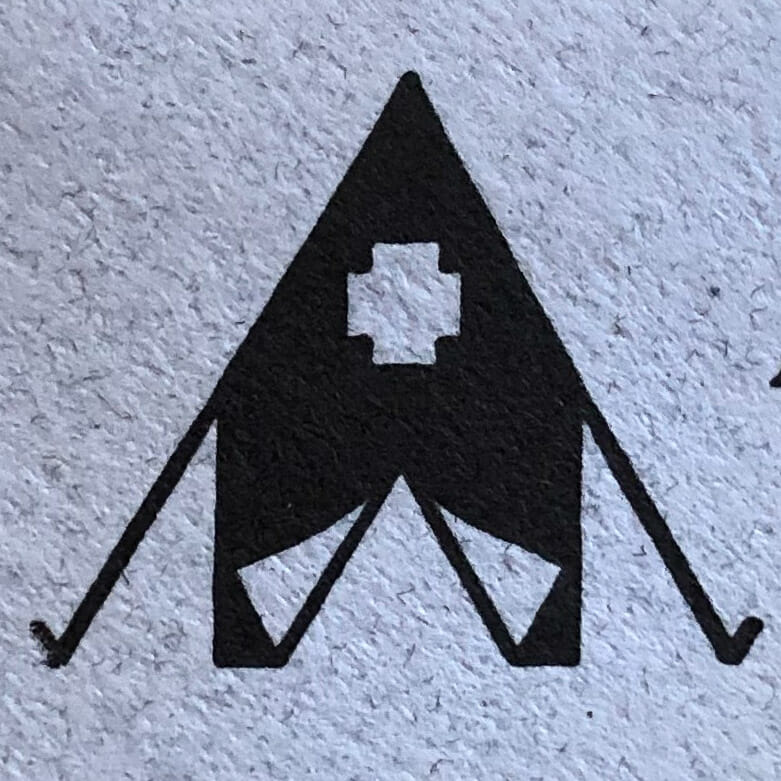 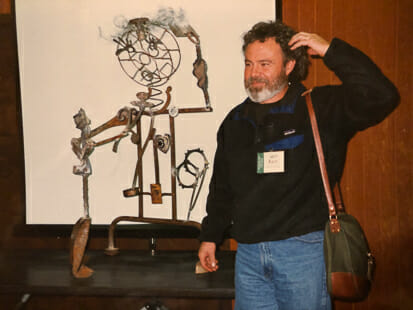 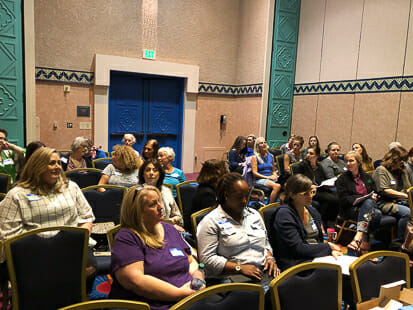 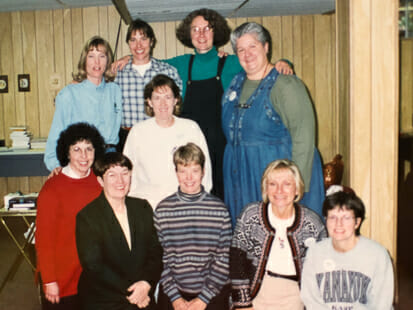